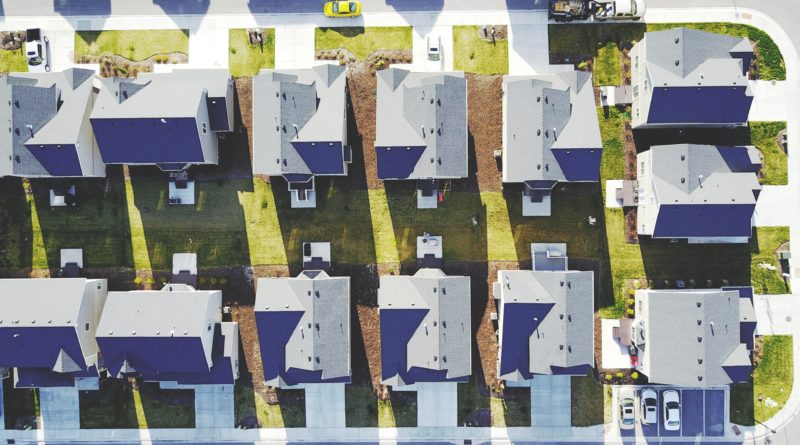 New home sales increased by 7.1% in August, a rate faster than expected. The decline in mortgage rates led to higher demand.

Signs look positive in most areas of housing; mortgage rates are back at 2016 levels, sales of homes at $400,000 and above increased, existing home sales increased to the highest level in over a year, housing starts are at a rate not seen since 2007.

A robust economy, increased incomes and lower rates leads to more activity. I do not see any signs of building supply beyond demand. Actually, the supply of current homes dropped in August to 5.5 months down from 5.9 in July. The new home supply fell to the September 2018 level of 326,000 and order backlog, homes sold but construction has not yet started, increased.

New home sales increased the strongest in the South and the West reflecting America’s population shift.

This activity indicates that the economy continues to expand and that there are no signs of recession in the near future. Yesterday, KB Homes blew away EPS expectations with $0.73 vs $0.66 and a 24% increase in sales. 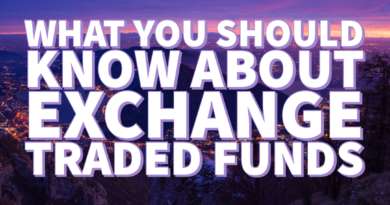 What You Should Know About Exchange Traded Funds 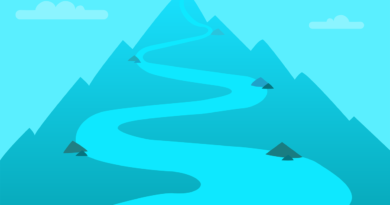 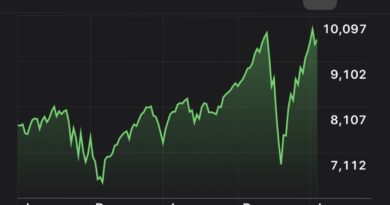 A “V” recovery for the Markets