The current bull market is the longest running in history. Beginning in March 2009 it is now in its 130th month, well beyond the previous record of 113 months which started in October 1990. This bull has not yet beat the 417% bull run of the 1990s. But, 330% thus far isn’t anything to be disappointed about. That’s second place all-time.

It’s been an event filled 10+ plus years. We recovered from the Great Recession, a flash crash in 2010, U.S. Government debt rating was downgraded, a couple Chinese market crashes, Brexit, the election of a President with no previous political experience, Fed rate increases, Volmageddon (I’ll touch on this below), occasional fears of a global economic slowdown like December 2018 and ongoing attempts by a Democrat controlled House of Representatives to impeach a Republican president. Yet the market keeps setting new records.

Bear markets, a fall of 20% or greater, will happen again and are a normal part of investing. We’ll see another one. Don’t worry, but be prepared. A market correction is when the market declines to where it should be or its correct level. Any decline beyond that is an oversold market. I’ve known people who try to time the market and get out just before the decline. I’ve never known anyone in my 35 years connected to the market ever do it successfully.

When will the bull stop running?

I have a friend who went to cash about three years ago claiming that the market was about to fall. He says the same in every conversation we have about the subject. I tell him that one day he will be right. So far he’s missed out on a 40% gain in S&P Index value. Now he thinks he should buy a few stocks that he knows won’t go down when everything else does. How does he know?

When might a market correction or even a bear market happen? No one really knows until it has happened. Some may say they do, but that’s not how markets work. Economic indicators, over valuations, slowdown in earnings growth, irrational exuberance can all indicate that a market slowdown is ripe to happen. But no one has a crystal ball. I’ve known people who selected their broker because he said he would get their money out of the market before a decline. If a broker or advisor has ever told you this start interviewing a replacement advisor immediately. Anyone in the profession who says it is either a novice who doesn’t understand his occupation or someone saying something that he knows he cannot deliver except by luck. I’m not referring to the professional who advises that you change your allocation or add to your cash position because of what’s going on in the market. I mean those who claims they can completely save you from a market decline

Even specialists whose only job is one type of investment cannot accurately predict the nature of their specialty. Take Volmageddon for example. Specialists in volatility and market inverse securities were caught unaware when the VIX, an index that measures market volatility sometimes called the fear index, suddenly made extreme swings in value. The majority of the surprise occurred on one day with most of it happening in the last five minutes of trading. What caused it? Psychology. And the creation of ETF’s that allow average investors to participate in this index which is best traded by seasoned experts, even the very experts who didn’t see Volmageddon coming. Pro tip: stick to investments that you understand.

We don’t know when a string of bad earnings reports may come out that. We have leading economic indicators and data upon data and metadata that we study diligently, but those have been misleading in the past year or so. We have those beating the drum of doom, some because they’ve never seen a bull market this long and others because they want to be the first to proclaim the market decline. Fears of demise or proclamations of impending demise can be self-fulfilling prophecies. We need to prepare to weather the storm but still capture the upside. 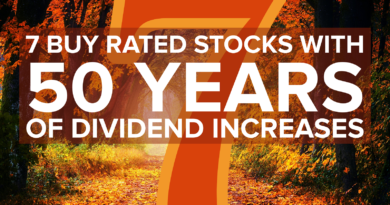 Why You Need Asset Allocation 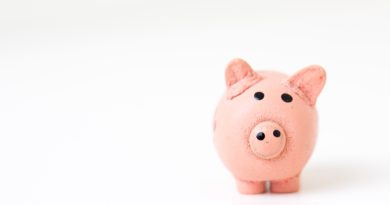 What You Need To Know About IRAs.